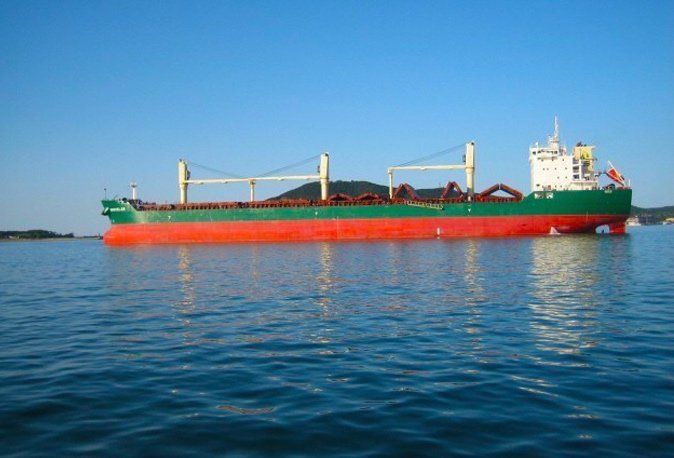 Athens: Just hours after bankruptcy proceedings were begun against state-owned Lithuanian Shipping, the country’s SEB Bank has stepped in with an emergency loan.

The bankruptcy proceedings were withdrawn after a meeting was held today regarding the financial state of the company. The meeting was attended by the heads of Lithuania’s ministry of transport and communications, the ministry of foreign affairs, Lithuanian Shipping and SEB bank.

Dividend payments to the budget will be reduced by EUR 3m ($3.29m) for Lithuanian Railways, which will guarantee a loan of the same amount to SEB bank. To do this, a transport holding company will be created. The relevant financial transactions will be made next week.

The prime minister Algirdas Butkevicius said Lithuanian Shipping’s financial obligations were too large to be covered by the sale of its ships.

“If we would not have saved the company today, we would have incurred tremendous losses and the ships would have to be sold at a very low price. I think confidence in Lithuania’s maritime shipping would have decreased substantially as well,” he told Lithuanian press.

“Of course, we have to take care of seamen who have not received wages for several months, and this is a state enterprise.”

Butkevicius said Lithuanian Shipping’s vessels would keep sailing, and that seafarers would be informed of the developments today.

Lithuanian Shipping was founded in 1969 and owns six small bulk carriers and general cargo vessels. The company is 56.6% by the government of Lithuania and 40.5% by private shareholders.