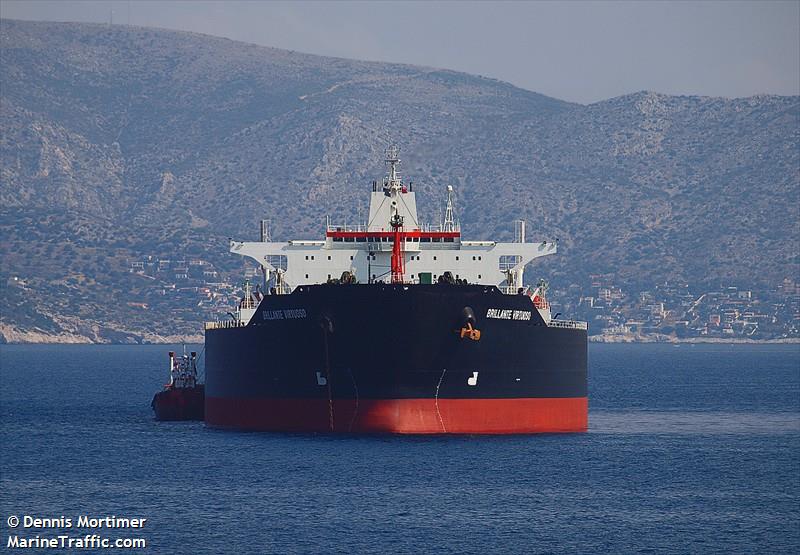 suezmax was not the victim of a pirate attack, but was intentionally damaged by the ship’s owner, Marios Iliopoulos.

The ship’s Greek owner and its creditor Piraeus Bank had said the tanker was hit by Somali pirates off Aden on July 5, 2011, with claims the ship was hit by an RPG. The subsequent fire damage made the vessel a total loss.

War risk underwriters however quickly took issue with the piracy claims and the matter went to court in 2012. Iliopoulos was arrested in 2016, charged with fraud, but the bank continued to fight for its piracy claims.

The court in the UK capital yesterday handed down its verdict, saying the ship’s beneficial owner was the “instigator of the conspiracy” to destroy the vessel in order to commit insurance fraud.

“I do not consider that there is a plausible explanation of the events which befell Brillante Virtuoso which is consistent with an innocent explanation,” the judge wrote. “I have found that in the present case a group of armed men, on the instructions of the Owner, were permitted to board the vessel and set fire to it, as part of an attempt by the Owner to defraud the Underwriters.”