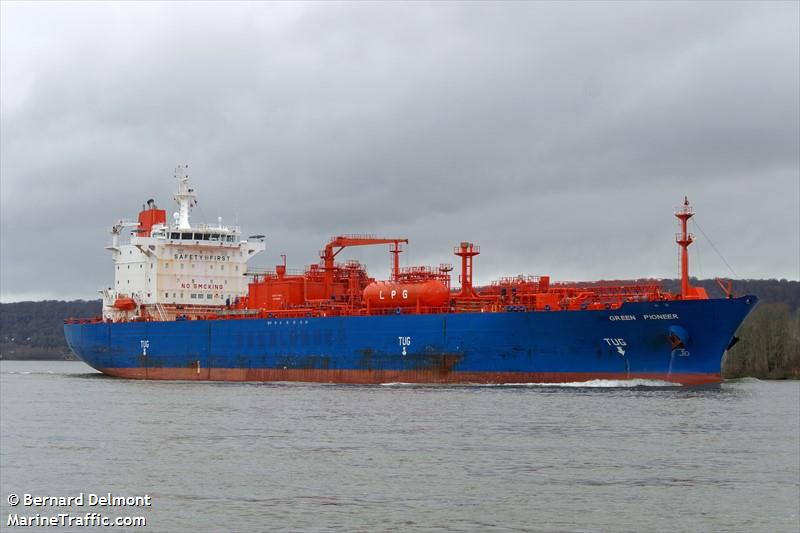 , a ship capable of transporting both LPG and ammonia. The Japanese line has also signed a time charter contract with Trammo, an American ammonia trading firm.

MOL was previously active in the ammonia transport business through to 2016. MOL cited growing needs for fertilizer to feed the world’s increasing population and the potential for ammonia to be a fuel of the future as reasons why it has decided to get back into this trade in a release today.