Paris-based cabling firm Nexans has won a contract for the interconnector project that will directly link the French and Irish electricity grids for the first time.

The project called the Celtic Interconnector, developed by the joint venture between transmission system operators RTE and EirGrid, will connect Ireland to mainland Europe with a 700MW capacity, equivalent to the electricity consumption of over 450,000 homes. 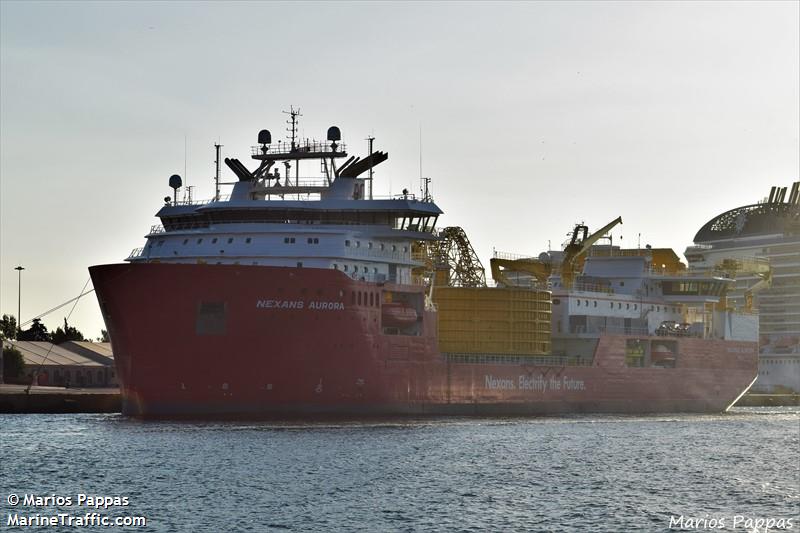 The Celtic Interconnector is recognized as a project of common interest by the EU and has secured €800m ($832.3m) of financing from the European Investment Bank, Danske Bank, Barclays and BNP. It should become operational by 2026 and Nexans said it would be the longest cross linked polyethylene (XLPE) power interconnector ever built.