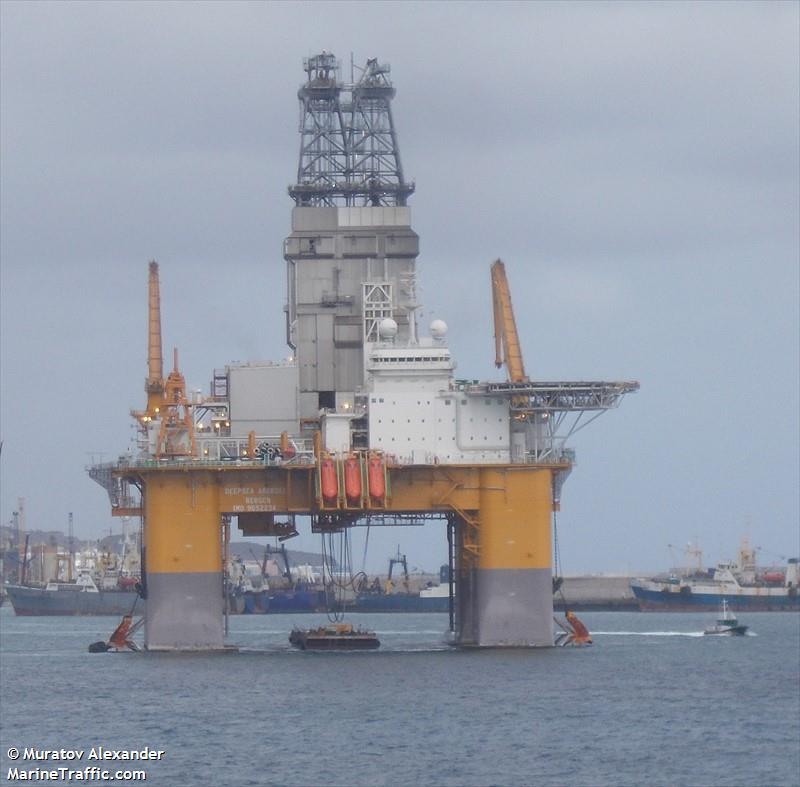 , just as the rig was given notice of termination by BP.

BP Exploration Operating Company has given notice to Odfjell for the termination of the contract for the rig, which was originally due to expire in April 2022.

At the same time as the BP termination, Odfjell has been awarded a contract by Wintershall for use of the rig at the Dvalin North and Bergknapp fields and development wells at the Vega field on the Norwegian Continental Shelf.

The new contract is for four firm and three optional wells, and duration is around 300 days. The contract is set to commence in February or March 2021.

Odfjell Drilling will also be compensated by BP with an early termination fee via monthly payments until April 2022. The termination fee will be reduced while the vessel is contracted to Wintershall.