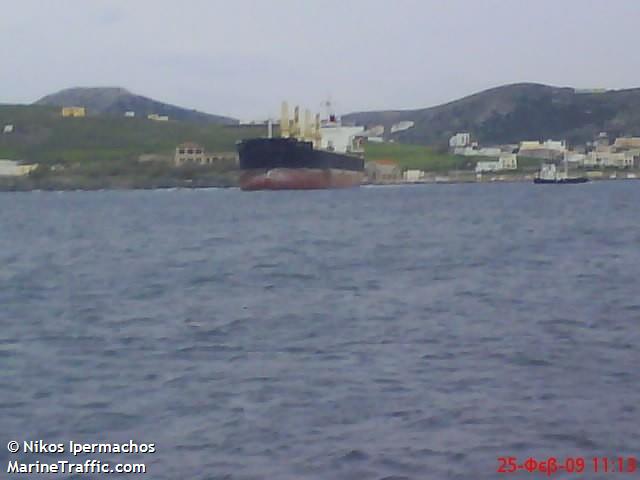 together with three other crewmembers who were injured in the fall but rescued.

The incident took place on Monday afternoon while the 56,100 dwt supramax was anchoring 7 nautical miles west of the port of Mailiao in Taiwan.

The coast guard dispatched two patrol ships, and the National Airborne Service Corps sent a helicopter to the area, however, the search and rescue operation was hampered by bad weather.

Two of the three survivors suffered broken legs in the fall, while the third broke an arm, according to local media. The VIMC Sunrise left the area and arrived at the Port of Kaohsiung to get medical help for the injured crewmembers. The air search was resumed on Tuesday, but the fourth crewmember is still reported missing.