US bulker owner Pangaea Logistics Solutions has revealed the sale of one of its older bulkers in its second quarter report. 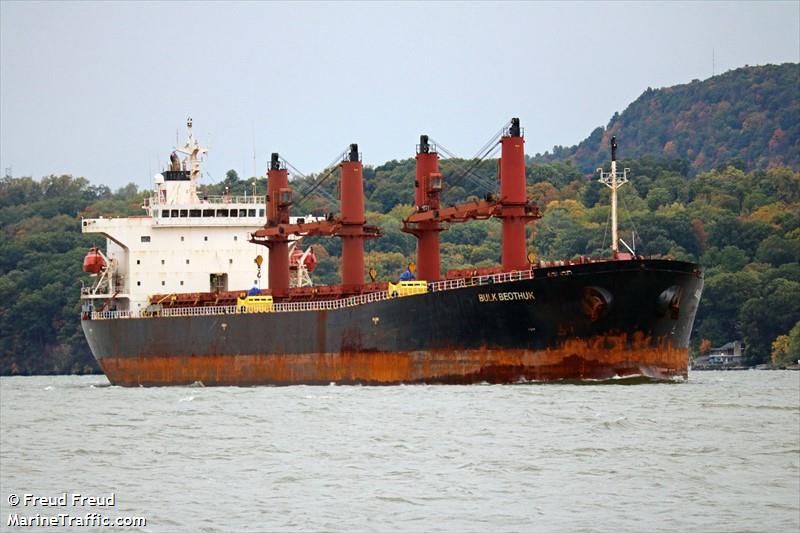 for $4.6m. The bulker has been delivered to its new owners, which Equasis shows as Chinese company Sea Ray Shipping. It has been renamed Ophelia.

In its latest set of results, Pangaea reported a net income of $3m.

Ed Coll, CEO of Pangaea, commented: “Our strong second quarter results outperformed in a challenging dry bulk market that tested historic lows in April and May. Adhering to our strategy in turbulent markets, we limited our exposure by adjusting our fleet composition, redelivering chartered vessels back to their owners over the last several months and replacing them when needed at lower cost.”