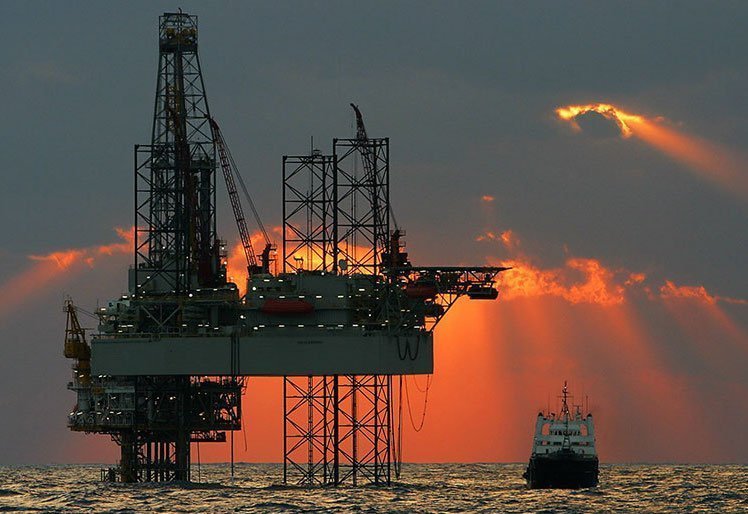 The rig has been with the Mexican company since 2013 on a 1005-day contract which was to end at the end of this year.

Pemex has released the rig effective August 27. On a day rate of around $151,000 the early release will cost Sinvest around $19m in lost revenue provided there is no early release penalty at this stage of the contract.