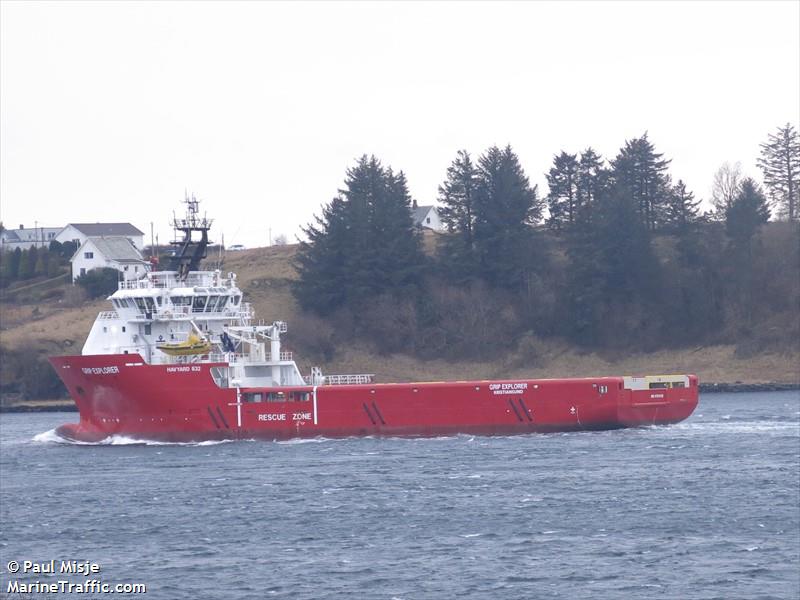 The Havyard-built vessel was sold by the Supreme Court of Gibraltar, and was owned by India’s Global Offshore Services previously, having been arrested in January.

, more than $2m above the sale price. SDSD is paying cash for the vessel and expects to complete the acquisition within 10 business days.

Martin Nes, chairman of SDSD, commented: “We are very pleased with the acquisition of the vessel. The vessel is favourably priced at $8.1m, representing a discount of 82 % to the $44m estimated newbuild price and a discount of 77% to the 25-year current newbuild parity of a five-year-old vessel with an implied value of  $35.2m. Furthermore, the Norwegian-built vessel, which is well-recognised and attractive among charters with a proven design, is in very good condition.”

The acquisition gives Standard Drilling ownership of six large-size modern PSVs, while it also has investments in a further nine mid-size PSVs.