Sanko Steamship, one of the most high profile shipping bankruptcies of the past decade, has kicked off the 2020s by making its first vessel acquitision in years.

Sanko, the biggest shipping casualty of the 1980s, went bust again in 2012 and had since been cutting its fleet back in size dramatically, down from triple figures, to one solitary panamax bulker, the 2012-built Sanko Fortune (pictured) as of the start of this year.

Brokers are now reporting however that Sanko Steamship is back on the expansion trail. Diamond Star had several parties make offers for its 2014-built kamsarmax Majestic Sky 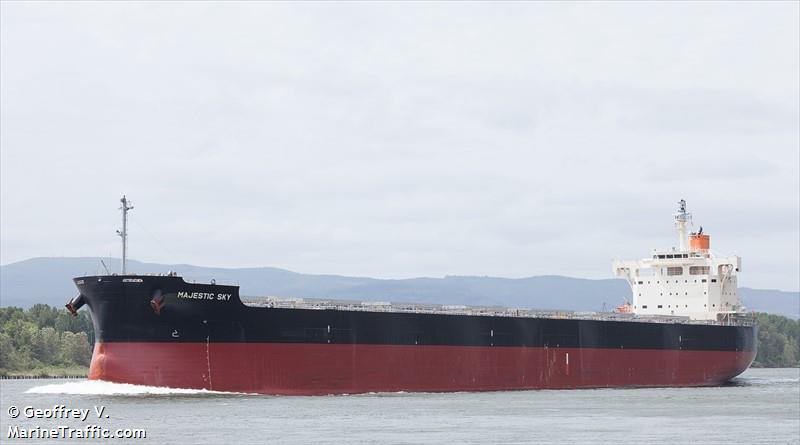 . After a number of bids were lodged, Sanko is understood to have taken the bulk carrier for $21.6m. The Japanese-built ship has a drydocking due in April.