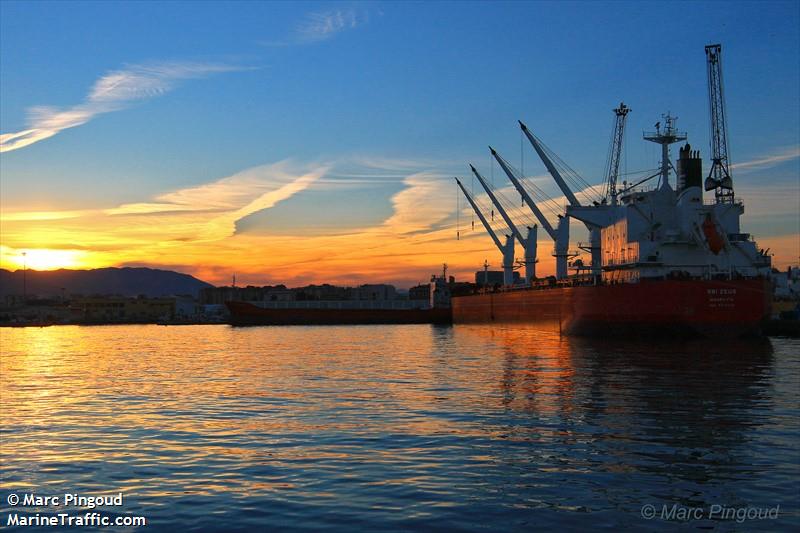 The 2016-built ultramax was sold to an unnamed third party for a price of $18.5m, a little under the $19.27m valuation by VesselsValue.

Delivery of the vessel is schedule for during the fourth quarter of this year.

The sale is one of many over the past month since Scorpio announced a move into the offshore wind sector, ordering a wind turbine installation vessel at DSME. Since placing the order for the vessel, valued at between $265m and $290m, Scorpio has sold four ultramaxes and three kamsarmaxes, raising over $125m.