Shearwater GeoServices has been awarded a 4D seismic survey at the Troll Unit by Equinor.

The project, which will be conducted this summer, adds further to Shearwater’s 4D program in the North Sea and Barents Sea this season.

Expected to last about two months, the project will be conducted by survey vessel Amazon Conqueror 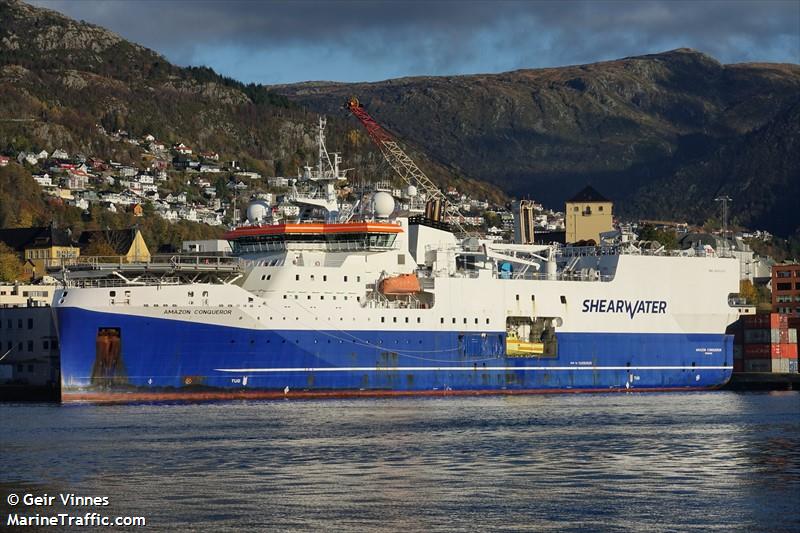 “The award of the Troll Unit project from Equinor adds to our extensive 4D and Isometrix program for the 2019 summer season. We are encouraged by our strong seasonal backlog which reflects an overall increase in 4D survey activity,” said Irene Waage Basili, the CEO of Shearwater GeoServices.