Poor communication between staff offloading boxes onshore and onboard has been cited for yesterday’s dramatic capsizing and sinking of the general cargo ship, SL Star 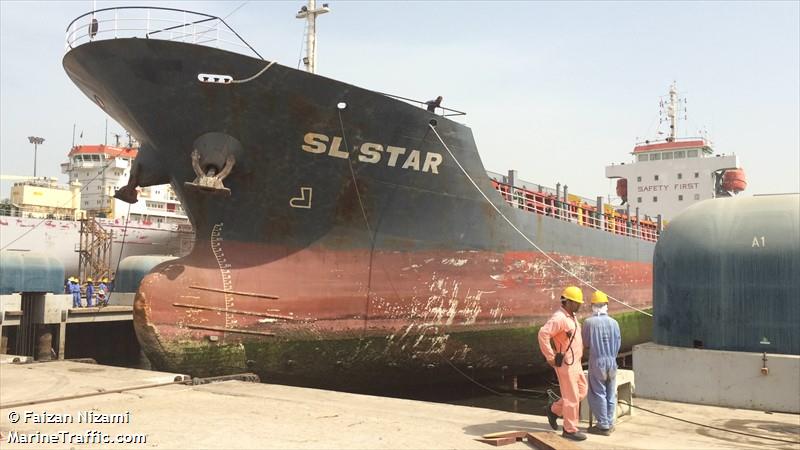 The 12-year-old ship, owned by Sea Link Shipping from the United Arab Emirates, was dropping off boxes at the Iranian port of Rajaee at Bandar Abbas when it suddenly lost stability and listed rapidly to starboard before capsizing by the quayside. The ship had 153 containers onboard when it capsized.

Three crew were reported injured in the accident. Local authorities continue to clear up the site today.

Help me, Obi-Wan Kenobi: Shipmanagement gets the hologram treatment

Help me, Obi-Wan Kenobi: Shipmanagement gets the hologram treatment