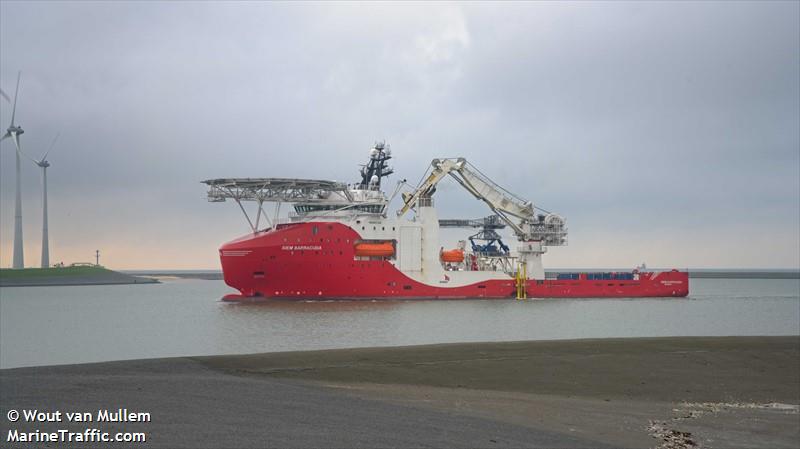 for operations in Southeast Asia.

The vessel will carry out subsea preparatory work required for the construction of a new offshore wind farm. The contract has a firm duration of five months plus options and will commence at year’s end following the completion of the vessel’s current contract in the same region.

Meanwhile, the 2014-built OSCV Siem Stingray has received an extension of 2 months on its current contract, before undertaking a battery power installation. Upon completion of the battery installation, the vessel will be mobilised for the contract secured earlier for utilisation until Q4 2022, plus options within the UK offshore wind market.