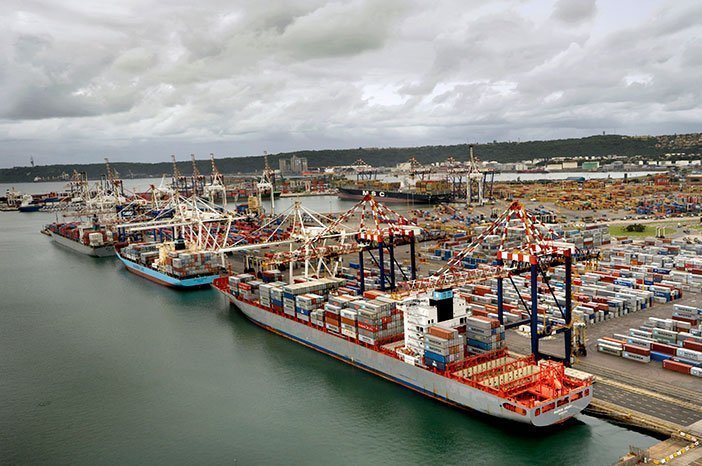 South African state-run logistics company Transnet has suspended a number of employees for taking part in a lengthy go-slow campaign at the Ngqura Container Terminal in the Eastern Cape.

The port said in a statement yesterday it had “suspended a number of employees at its Ngqura Container Terminal for engaging in an illegal industrial action which has had a negative impact on port operations. The illegal industrial action, which is being carried out by employees, is having a negative impact on all customers serviced by the port, particularly the citrus and automotive customers.”

Transnet also said other South African terminals have had similar troubles this year.

Workers have been demanding a better pay structure.