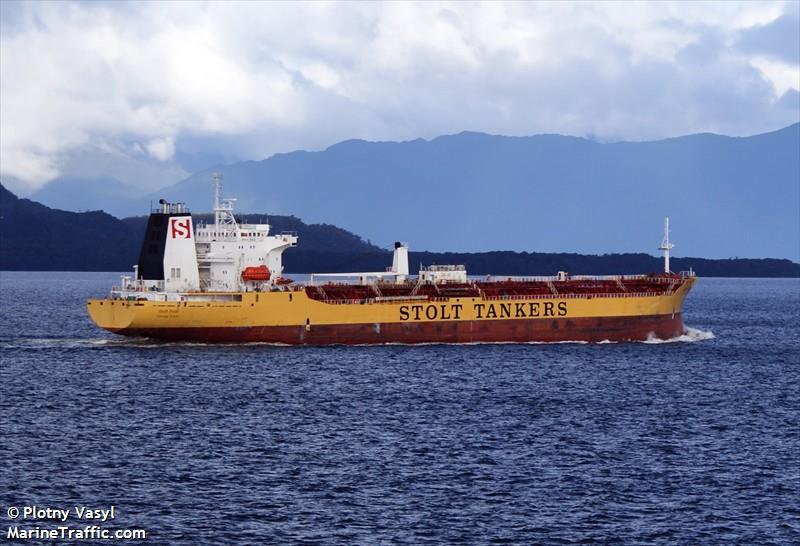 According to Indian local media, the ship has been anchored off Jawaharlal Nehru Port for more than 40 days.

Tag Offshore is accused of not paying fuel bills to suppliers and salaries to the crew. Earlier this month, the Bombay High Court ruled to arrest the vessel at the request of a fuel supplier.

The crew have requested the Directorate General of Shipping’s permission to leave the ship, but haven’t received a response yet. In the meantime, the crew said the fuel onboard the ship can only last for three days after which the ship will face a blackout.

They have also written to the Maritime Union of India and National Union of Seafarers of India to ask for help, however the unions have expressed an inability to bail them out.

“Now, due to non maintenance, several machineries such as the AC and garbage disposal plant have become defunct. Not just is this a threat to the environment, but also to the humans on the ship. We are asking the administration to allow us to leave the ship and go homes. But our request has not been heard. Instead, we are asked to stay back to maintain the ship. The dispute is between the owner and fuel supplier. Why is the staff being made to suffer?” a crew member onboard the ship said.

Tag Navya is the only tanker in Tag Offshore’s fleet, which features 18 OSVs.