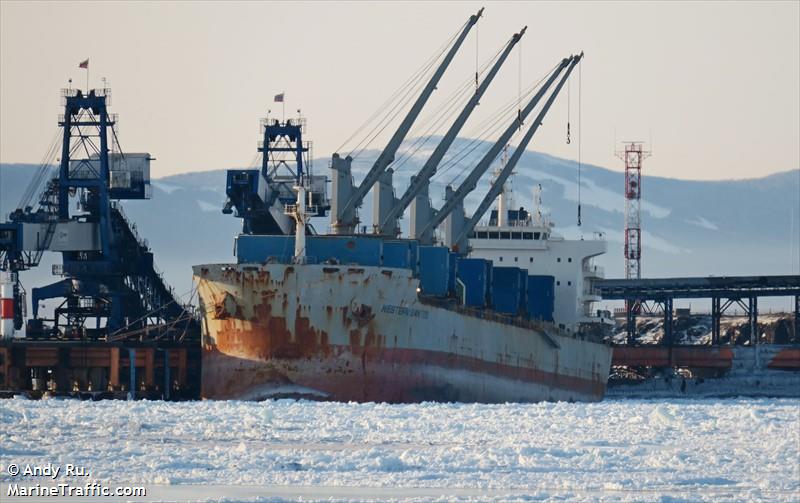 from Nisshin Shipping for mid to high $18m, according to broking sources.

The price is significantly higher than the $16.76m placed on the Jiangsu Hantong-built vessel by VesselsValue, although the vessel has just completed its latest survey in February.

Nisshin Shipping sold four vessels last year and has put three kamsarmaxes up for sale as it looks to make room for an influx of newbuilds. The Japanese company has 47 vessels on order according to VesselsValue, of which 28 are ultramaxes on order in China. It currently has a fleet of 59 vessels on the water.

For Thoresen, the deal marks its first for the year. The company sold two 1995-built handymax vessels in 2018 as it works to renew its fleet, bringing in two 2008-built supramaxes.