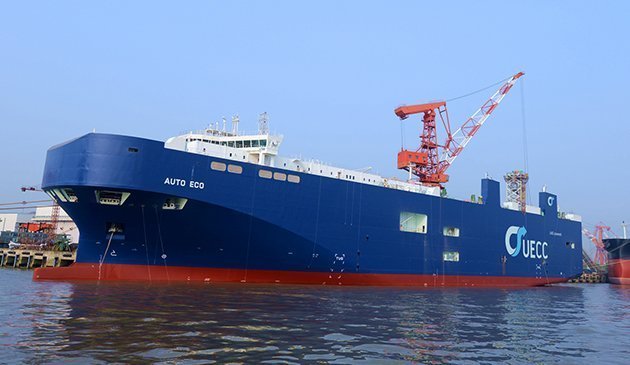 The contract includes firm orders for two ships and two options of one ship each.

The car carriers will be fitted with a diesel/LNG dual fuel propulsion system and supplement battery power system, and will be deployed for short sea routes in Europe.

The order also marks Jiangnan Shipyard’s re-entry into the car carrier market after 30 years. The last time the shipyard built a car carrier was in 1988, China’s first shipyard to construct a car carrier.

UECC currently operates a fleet of six PCTCs with capacity ranging from 1,200 ceu to 4,000 ceu.