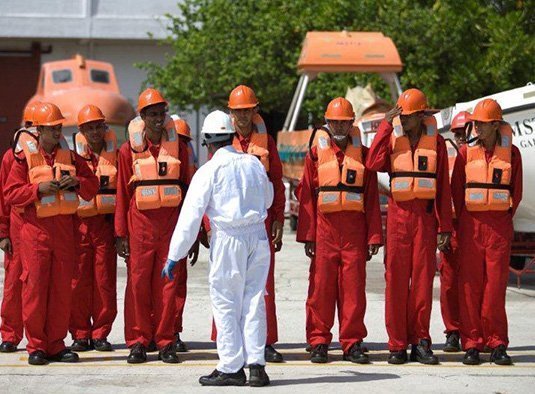 The International Transport Workers’ Federation (ITF) and the International Chamber of Shipping (ICS) have hammered out a paltry $27 pay increase per month for able seafarers over the next three years, far below the inflation rates in key crewing nations, India and the Philippines.

The two bodies met in in Geneva at the Joint Maritime Commission (JMC) subcommittee on seafarers wages to review the International Labour Organization (ILO) minimum wage for an able seafarer (AB) provided for in Code B of the Maritime Labour Convention.

Inflation in the Philippines and India – the two dominant crewing nations – is running at close to 5% in both countries this year and is forecast to remain above 4% in the coming three years.

“This was a difficult negotiation with two very different assessments about what the future holds for shipping and seafarers”, admitted Mark Dickinson, spokesperson for the seafarers’ group. “We started slowly but gained momentum as the parties exchanged opinions and provided arguments to support their positions. There was strong opposition from the shipowners’ side for a significant increase. However, I am pleased that at the end pragmatism and common sense prevailed and the social partners worked their way forward to recognise the fundamental role seafarers play within the industry.”