One of Greece’s oldest shipowning outfits, Alcyon Shipping, has completed a rare move in the S&P markets, selling its oldest cape, the 2002-built Bluemoon 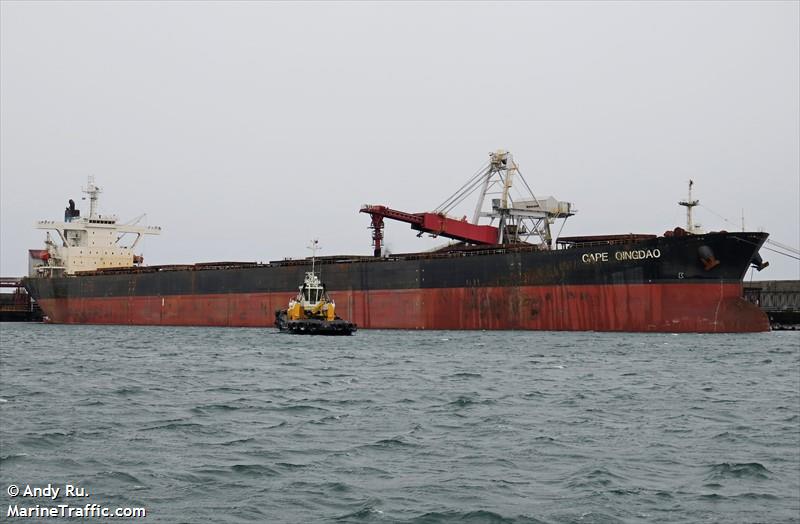 The ship will be delivered to Chinese bulker player, Yonghang Shipping, shortly. With this purchase, Zhoushan-based Yonghang has now entered the cape sector for the first time. The company was established seven years ago.

It’s rare to see Alcyon selling ships, this cape sale being only its second move in the secondhand market since 2008. Alcyon has six more young Japanese-built capes in its fleet.