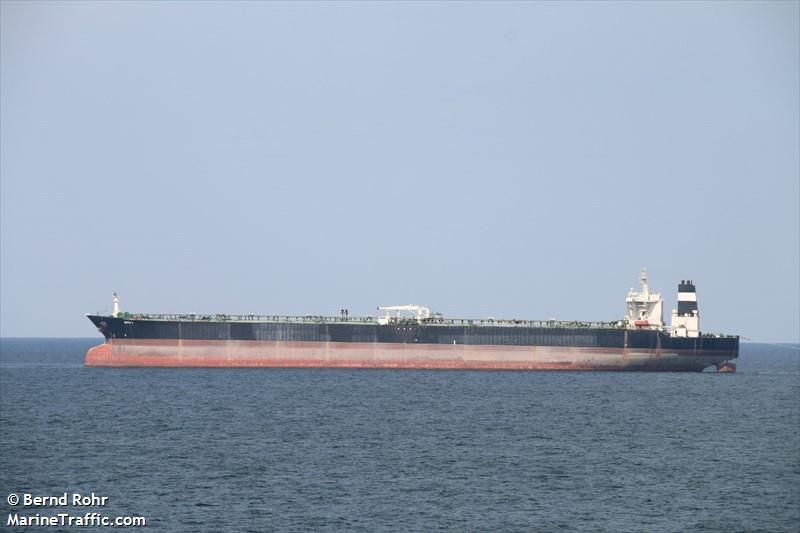 , which has not traded for the last three years and has seen its crew face appalling conditions onboard, was having its tanks cleaned in preparation for scrapping when the blaze broke out yesterday.

The ship has been at the centre of a three-year legal dispute with local Dubai newspapers describing the plight of the abandoned crew onboard. The crew were evacuated yesterday as the fire grew in intensity. The 1996-built ship had no cargo onboard when the fire started.

Federal Transport Authority – Land & Maritime (FTA) stated that the UAE authorities are working to put out a fire that broke out aboard an oil tanker 21 miles off the cost of Sharjah after receiving a distress message. A proper investigation is in progress. pic.twitter.com/HE5pEDrUyj