A low key Chinese owner, which goes by the abbreviation DYI, is spreading its wings. Sources tell Splash that the shy vintage specialist has just tabled $4.5m for the 45,000 dwt bulker Blue Angel 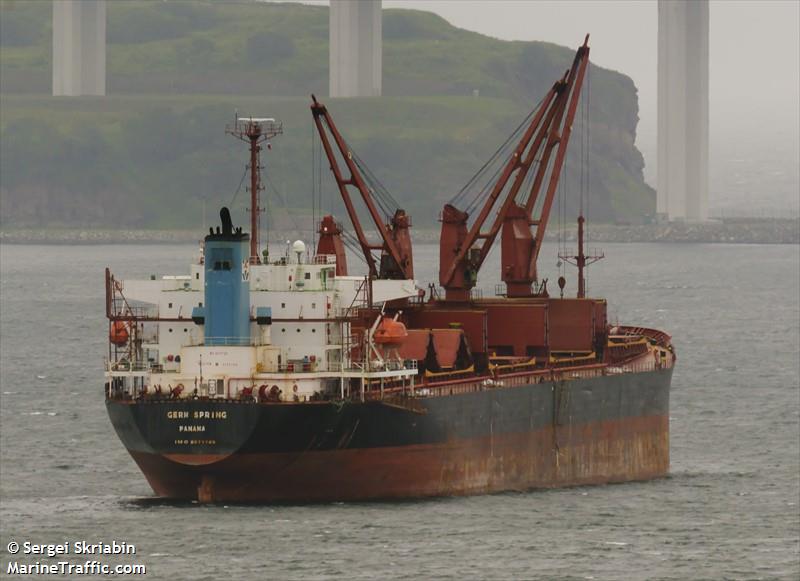 (built 1994), a ship that has been reported sold several times over the last couple of years.

Online data pricing portal VesselsValue shows that the ship was sold by Greek owner Ariston Shipping in February last year to vintage specialist VRS Maritime Services, a bulker outfit based in the United Arab Emirates with three bulkers. VRS has since almost doubled its money as it paid $2.5m for the ship last year.

Now under Chinese control the ship has been renamed Germ Spring. This is not the first ship with the strange Germ prefix. At the end of 2016, DYI added the Germ Success, formerly Genco Success, a 1997-built handymax, and some months earlier it added a 2005-built post-panamax, Cape Sophia, from K Line that it renamed Germ Sofia. The first ship in the special Germ series was dissolved in Bangladesh a couple years back, when the 1993-built panamax Germ Ex Dia Yuan went to the breakers.