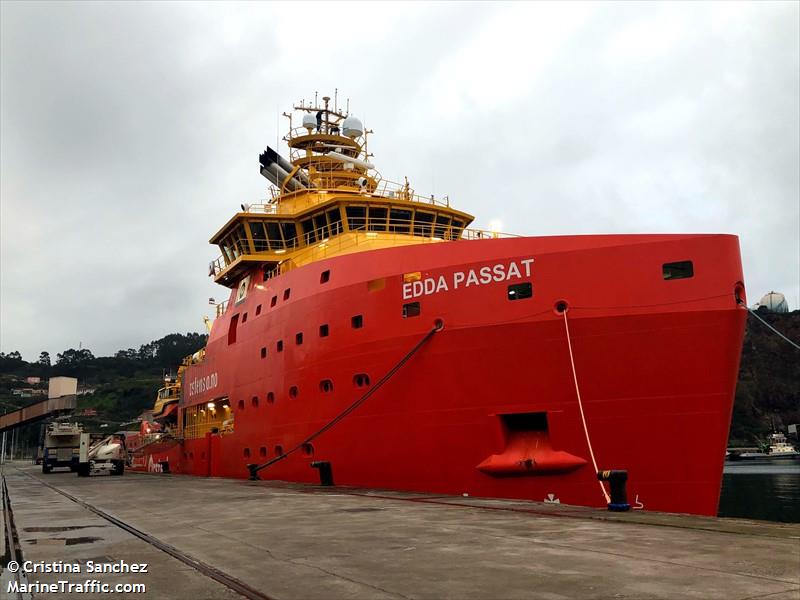 The 2018-built vessel has operated for Ørsted at Race Bank offshore wind farm since it was built in 2018.

The firm contract, which is expiring in March 2023 will be extended for an additional seven months at dayrates in excess of 25% over the current level.

Ørsted has as part of the agreement agreed to waive the remaining options they had on the vessel, leaving Edda Wind free to trade Edda Passat in “a very favourable market going forward”.