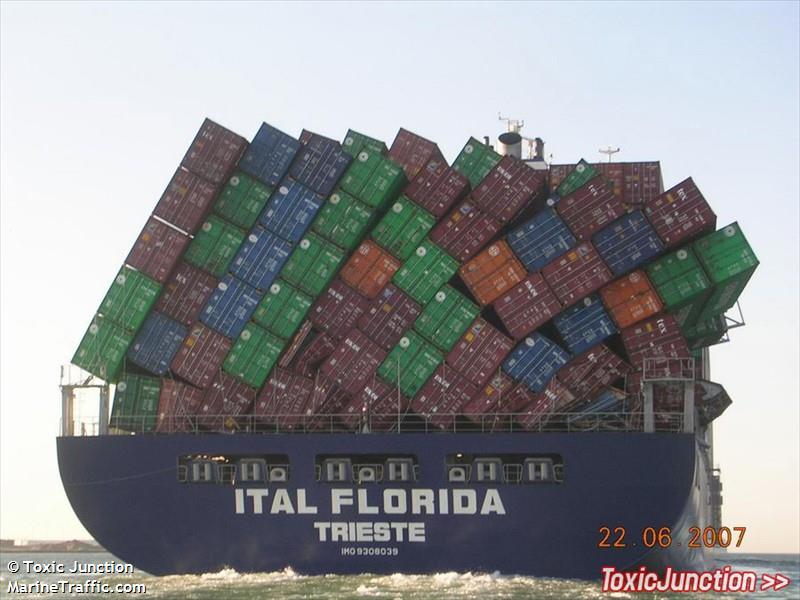 The vessel, which has been renamed GFS Perfect, was sold for $10m late last year according to VesselsValue. A stunning rise in secondhand boxship prices has seen the online pricing portal now value it at around $17.61m.

The ship was delivered to GFS last week, and will initially be used within the Arabian Gulf.

GFS has been on a buying spree of late, having acquired seven boxships since August last year. The company took over the liner operations of Dubai-based Simatech in 2018, and mainly provides services in the Middle East Gulf and between the Middle East and the Indian sub-continent.