Numerous brokers report that one of Hong Kong’s most speculative owners, Goldwin, has approved the price for half of its bulker arm, selling the nine-year-old, 53,000 dwt Amber Beverly 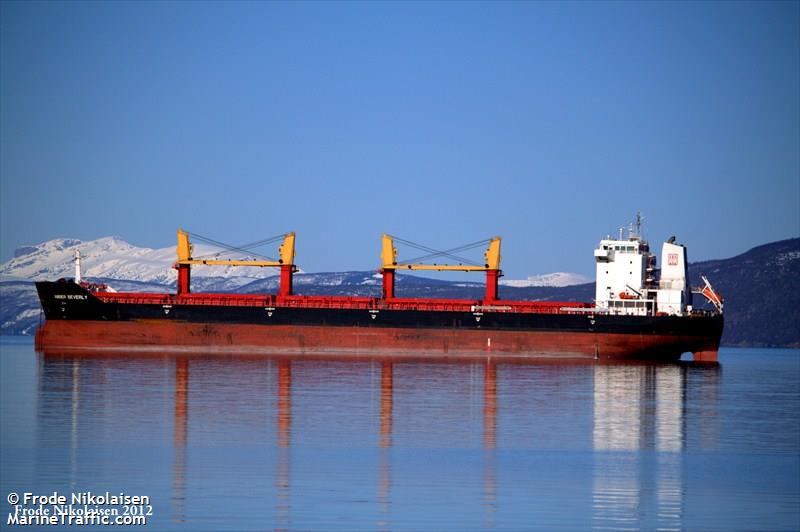 for $11m. Goldwin, who has spent years testing the market, has apparently finally let go. The same ship was reported sold for half a million more in an en bloc deal in the summer of 2018. Goldwin will be left with one more bulker, Amber Champion, built in 2013, a 63,000 dwt ultramax also from Chengxi Shipyard.

The last time Goldwin made headlines was in August when it exited the tanker segment, sealing a sale and leaseback deal with CSSC Shipping for two 55,600 dwt product tankers, GW Dolphin and GW Fortune.