Sources tell Splash that the outfit has added the 179,400 dwt Alpha Peace 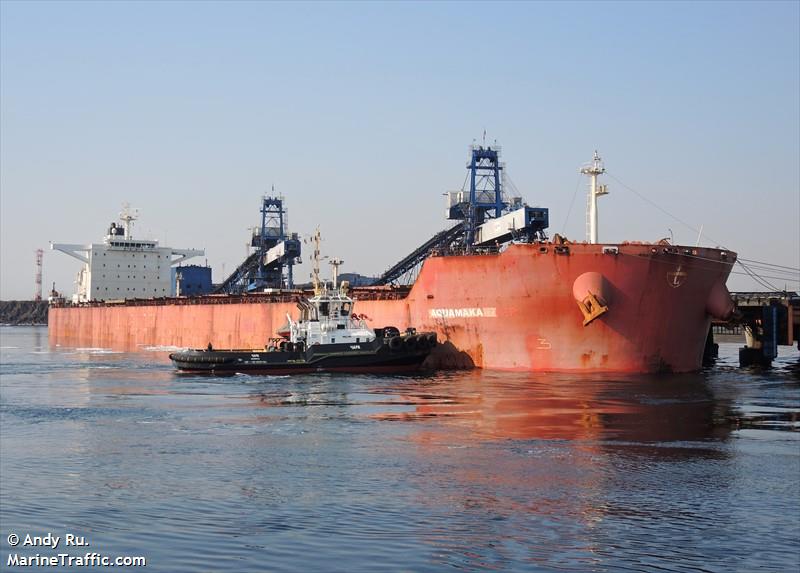 The ship has been sold by another significant cape player, John Michael Radziwill’s Goodbulk, who is cashing in on investments made in this segment five years ago. This vessel was added by Goodbulk in 2017 for around $27.5m. According to online portal VesselsValue, Goodbulk has sold three capes in the last month.

Despite the flurry of sales, Radziwill claimed he was bullish for capesize prospects this year, a sector that has this week picked up considerably.

“We are very bullish on capes for the second half of the year and beyond,” Radziwill told Splash today.