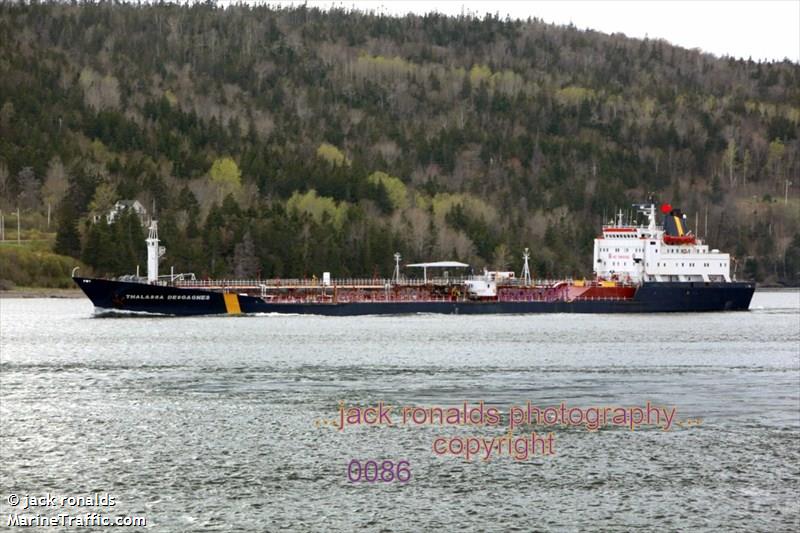 off the coast of the United Arab Emirates in the Gulf of Oman had left the ship.

The vessel is safe and secure, the UKMTO added.

The UAE-owned asphalt tanker was reportedly seized by a group of eight or nine armed individuals on Tuesday in an area of the Arabian Sea leading to the Strait of Hormuz.

Iran was suspected of being behind the apparent hijacking, but the country denied any forces or allies were involved on its behalf.

The incident comes just days after a deadly drone attack on the Zodiac Maritime-operated product tanker Mercer Street off the coast of Oman, for which Iran was also blamed.