Two crewmembers have been killed after a product tanker operated by Eyal Ofer’s Zodiac Maritime was attacked off the coast of Oman in the Arabian Sea. 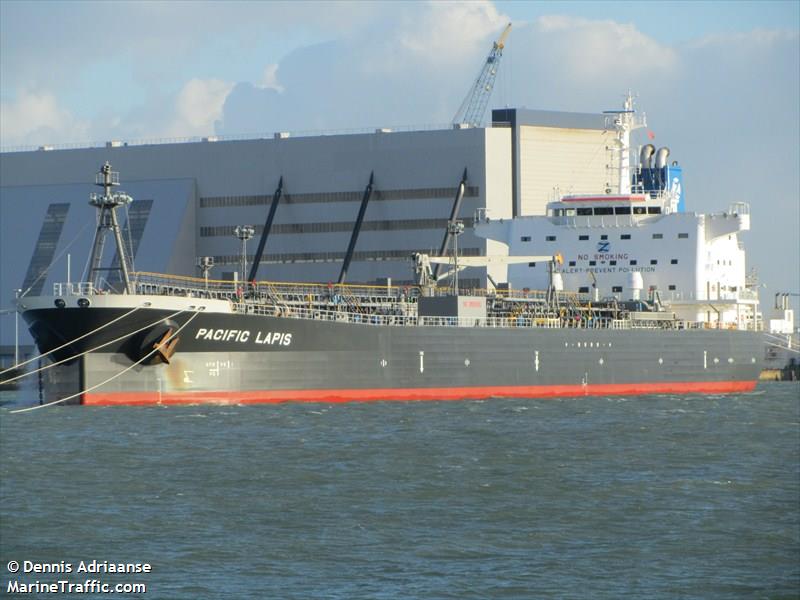 , approximately 159 km from the Port of Duqm.

It was first reported by the United Kingdom Maritime Trade Operations (UKMTO) saying that it does not believe the incident is piracy-related.

Zodiac Maritime confirmed the attack on Friday suspecting piracy on the Japanese-owned ship. A few hours later, the London-based firm stated that the incident led to the deaths of two crewmembers – a UK national and Romanian national. The VesselsValue data shows the 2013-built vessel belongs to Taihei Kaiun KK.

“With profound sadness, we understand the incident onboard the Mercer Street on 29 July, 2021 has resulted in the deaths of two crew members onboard: a Romanian national and a UK national. We are not aware of harm to any other personnel,” the company said in a statement.

According to Zodiac, details of the incident are still being established and an investigation is currently underway. The vessel is sailing under the control of its crew with a US naval escort.

Splash has reported on other Israel-linked ships being targeted in recent months, such as the incident on a car carrier that suffered a series of explosions in February and the recent attack on the containership CSAV Tyndall, also formerly owned by Zodiac Maritime.