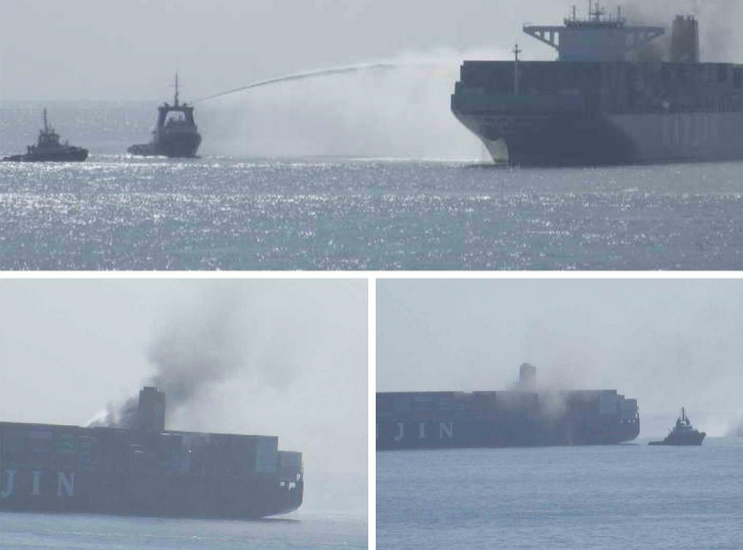 Shares in Hyundai Merchant Marine (HMM) leapt 6% to close in Seoul today at KRW8,700 on increased speculation that the Korean line is imminently moving to take some of rival Hanjin Shipping’s best ships. As Hanjin moves to pare back its fleet it is looking to sell its largest boxships – five 13,000 teu ships will be sold with HMM rumoured to have first right of refusal on them. All the ships are young, delivered in 2012 and 2013.

Hanjin, which entered court receivership at the end of August, is trying to reposition itself as an intra-Asia container player when it submits its restructuring plan in December.

The five ships would see HMM’s fleet cross the 500,000 teu mark for the first time. It would also surpass Nippon Yusen Kaisha (NYK) to become the 14th largest containerline in the world, while also helping its admission into 2M, the vessel sharing agreement between Maersk and MSC, which HMM could join next April if negotiations with the European liners proceed well.

HMM, which has only just come out restructuring itself, will need to find somewhere close to $450m if it is to seal the deal for the boxship quintet. The ships are believed to be worth $90m each, far off the $170m Hanjin paid per unit when it ordered them six years ago. One of them, Hanjin Green Earth 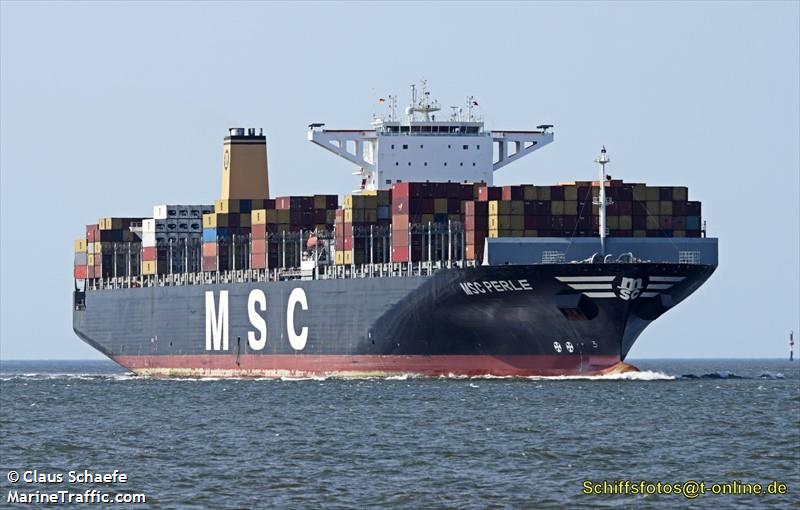 Any deal will of course have to wait until the ships are freed from their current impasse. As it stands 39 of Hanjin’s 97-strong containership fleet have been unloaded – the rest have remained in international waters for fear of being arrested. Splash understands another four Hanjin ships were arrested in China over the weekend.

In addition, 36 of the 44 Hanjin bulk carriers have completed their cargo delivery.

Now however the South Korean government is saying all of the funds recently handed over to Hanjin – from its parent Hanjin Group, its chairman, its former chairman, sister firm Korean Airlines and the Korea Development Bank (KDB) – is enough to get all remaining ships offloaded.

The news will be welcomed by Hanjin’s stranded crews around the world with images emerging of seafarers having to fish for food (see video below) as supplies dwindle. The South Korean government yesterday pledged to reinforce its supply of rations to Hanjin vessels. There are still 518 Korean and 720 overseas employees onboard stranded Hanjin ships.

“If the ships continue to be blocked from entering port, there could be a welfare crisis for these seafarers, as vessels will quickly run out of food, fuel and essential provisions,” the Revd Ken Peters from the Mission to Seafarers warned last week.