JX Ocean continues to trim down its exposure in the MR sector, selling its third handysize tanker in the last three months. The ship is reportedly sold to Fuyo Kaiun. This time the Japanese owner has let go of its most modern product tanker, the 48,000 dwt, 2010-built Nord Inspiration 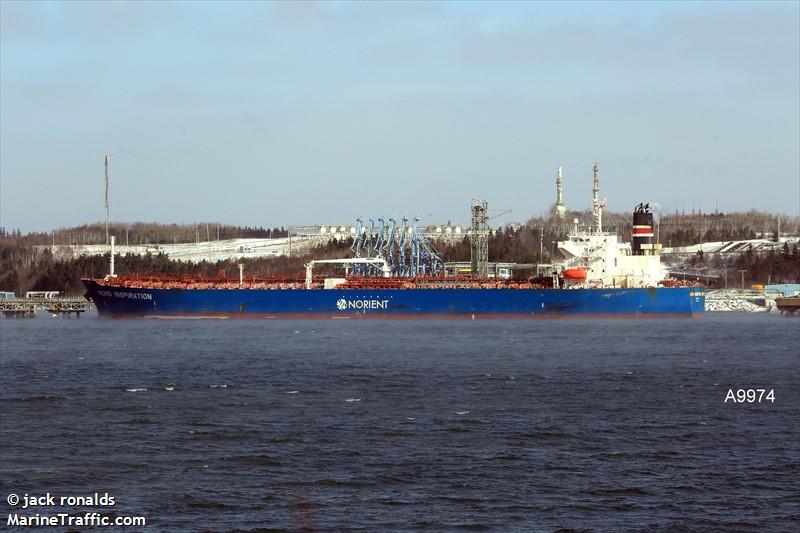 Fuyo Kaiun has been willing to pay up to $16.8m in a deal that includes a one‐year time charter back at $11,000 per day. The ship will be Fuyo Kaiun’s ninth MR and is the second MR added within the last four weeks.

Fuyo Kaiun is one of few Japanese owners who is active on the buying side of the table. In a separate development its name is being linked behind the purchase of the 2014-built, 50,000 dwt Ardmore Engineer in a deal which sees US-listed Ardmore lease it back for 11 years. This ship has a market value of around $27m according to VesselsValue.