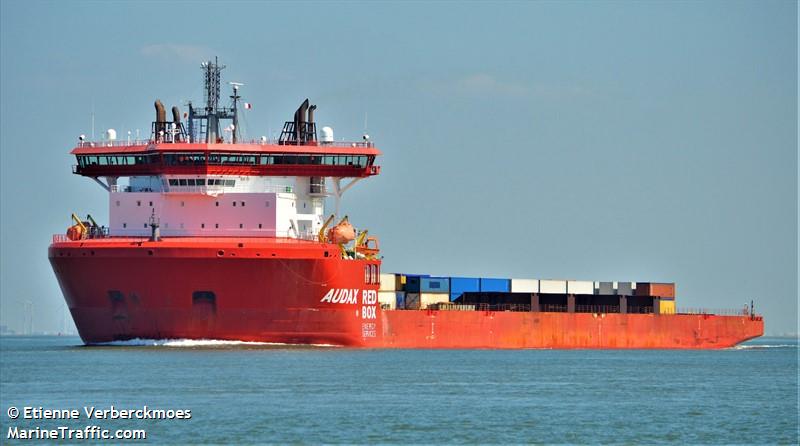 . The transit marks the first jack-up rig movement from Europe to China via the NSR.

Chris Muilwijk, the CFO of Red Box, commented: “The transit of the Atlantic Amsterdam via the NSR not only reduced the transit time from 51 to 27 days, but we were also able to avoid the serious risks of weather delays to be expected around the Cape of Good Hope at this time of year. The NSR routing eliminated the risk of potential damage to the rig’s legs as a result of the high seas and violent wind conditions that are always a factor when navigating around the Cape.”

The Suez Canal option was never considered due to the height of the legs, which would have prevented the Audax from passing under the Al-Nasr Bridge.