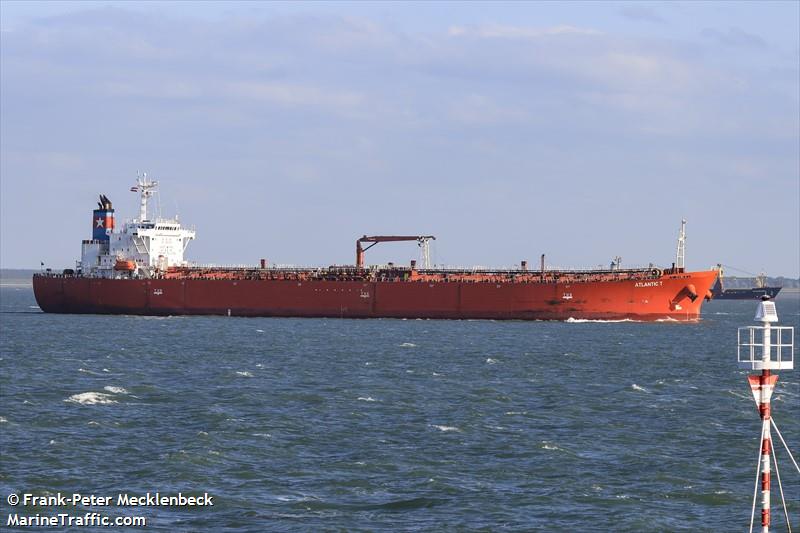 , which was the subject of a pirate attack and seizure in the Gulf of Guinea on February 1, is now back under the command of the captain and crew.

Full control of the vessel was resumed at approximately 04:00 Singapore time today. All crewmembers are reported to be safe and well, and the cargo of 13,500 tons of gasoline remains onboard. A complete investigation will be carried out into the hijacking.

The Marine Express was hijacked while at anchorage off Benin, the second such attack in the area on a product tanker in the space of a month.