Formosa Plastics, one of Taiwan’s largest conglomerates, has sold another ship, adding to the 10 it offloaded throughout last year.

This time it’s an emerging and fast growing Greek who has broken cover digging out $8m for the 46,000 dwt Formosa Sixteen, now renamed Ocean III 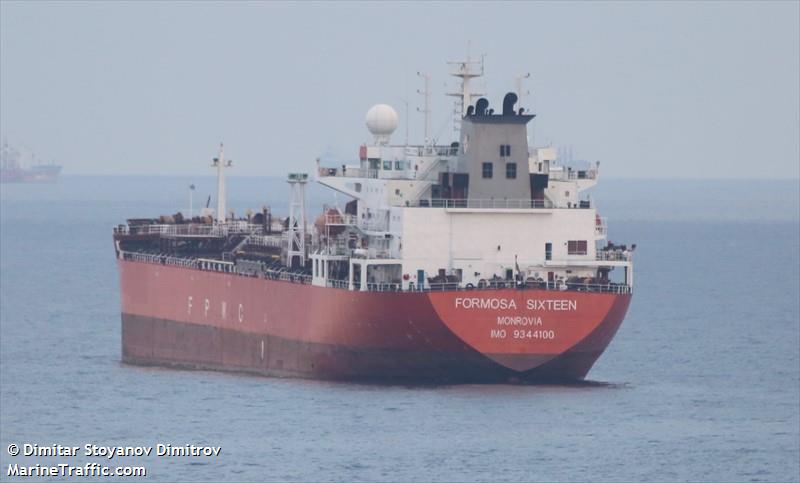 A Piraeus-based entity with little background but large ambitions is behind the purchase. Splash understands the registered buyer name of the ship is Grove Maritime Company. Splash has been told that Greek owner and manager Monte Nero Maritime is behind the outfit. Equasis shows that Monte Nero has registered three ships quietly in 2018 – two 1992-built handy tankers and one 2002-built handy.

The Monte Nero Maritime homepage was set up in 2017 and has two separate fleet lists, one as owner and one as manager.