A low-key handysize and handymax dry expert is linked to the purchase of the 2013-built, 33,328 dwt PPS Ambition 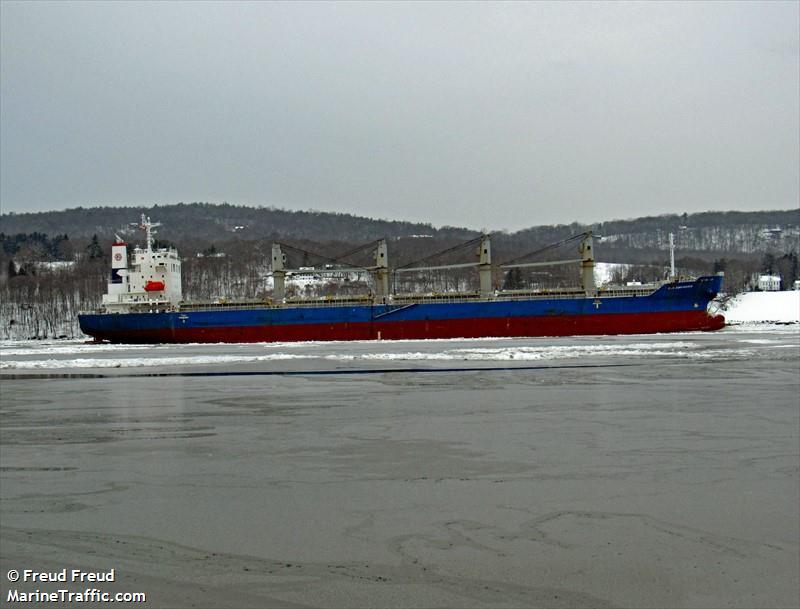 Sources tell Splash that Orient Shipping has paid in the region of $15.5m for the ship. This is the second time the ship was reported sold this year. VesselsValue’s sales register shows that the ship was registered fixed, then failed, for $14.7m in mid-January, almost a million less than it has been reported sold for now.

Orient Shipping Rotterdam was established in 1982 under the wings of the Van Weelde Shipping Group. The outfit has spread its risk also outside its preferred size, the handysize and handymax segment and is also regularly involved in activities and operations within the smaller sub-15,000 dwt bulkers as well as supramax and panamax segments, its site says.