Piracy attacks off West Africa over the past week have escalated, reaching extraordinarily dangerous proportions where bullets were fired at a moving LNG carrier.

Not for the first time, the BW Group-owned LNG Lokoja 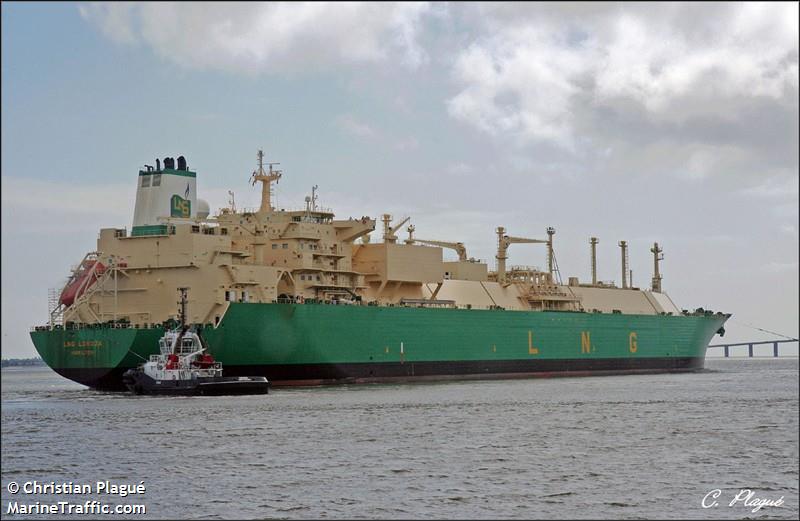 was attacked on Saturday morning while en route to Bonny in southern Nigeria. The vessel is understood to have come under attack from a single speedboat with 10 armed men onboard. The pirates are understood to have opened fire on the vessel. Security firm Dryad Global reported the gas carrier conducted evasive maneuvers causing the attack to fail.

Other attacks in the region are also filtering through. The bulk carrier Vinalines Mighty was attacked at around 0130 this morning, 200 nautical miles southwest of Bonny. The ship managed to get away.

Following two failed attacks on the tanker Istanbul on December 24, two speedboats were seen heading towards a vessel believed to be acting as a mother-vessel. The mother-vessel was described as a chemical tanker with an orange / red hull.

Dryad Global in partnership with TankerTrackers.com have identified the Determination 2 as being the vessel suspected of providing support to deep offshore piracy operations.

“Whilst hostile intent has not been proven, all vessels are advised to conduct avoiding action,” Dryad stated in a note to clients.

The situation off West Africa – the world’s piracy hotspot for the last two years – has also seen multiple kidnappings in the last couple of months.

BIMCO advice for ships heading to the troubled area can be found at http://maritimeglobalsecurity.org.