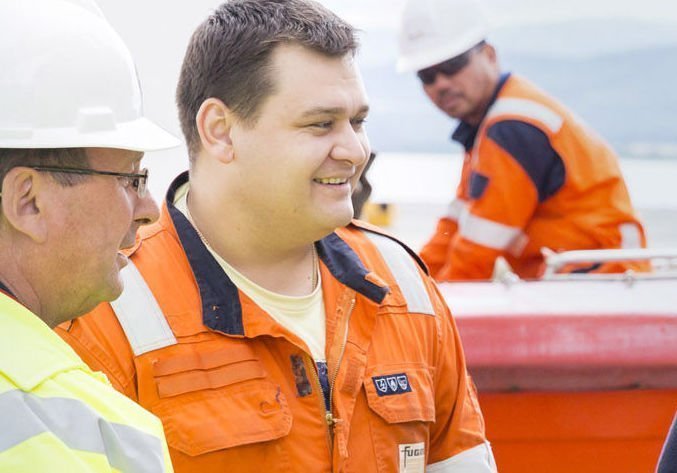 The petition is a key part of the charity’s Not On My Watch campaign to combat suicide and depression at sea.

The campaign is also calling on maritime companies to donate to the charity’s work with seafarers struggling with depression and to run wellness training for their staff.

More than a quarter of seafarers suffer from depression and nearly 6% of deaths at sea are attributable to suicide, increasing dramatically if probable suicides – seafarers going missing at sea under suspicious circumstances – are taken into account. To put this into context, less than 1% of deaths in the United Kingdom in 2017 were recorded as suicide.

Sandra Welch, Sailors’ Society’s deputy CEO, said, “These are shockingly high rates – and one suicide is one too many. The fact that six times as many deaths at sea are attributable to suicide highlights how urgent an issue mental health at sea is.

“That is why we are launching our Not On My Watch campaign and asking the International Labour Organization to make wellness training a minimum requirement for seafarers to work on board a ship.”

The MLC is an ILO convention which regulates living and working conditions for seafarers. It has been ratified by 92 member states, representing more than 91% of the world merchant shipping fleet.