The families of the Sanchi

disaster have told Splash about the massive cover-up they believe has taken place in one of the worst shipping accidents of the past decade, and they are adamant many survived the inferno and have since been jailed.

The fully laden National Iranian Tanker Company (NITC) suezmax tanker collided with the Chinese bulker CF Crystal on January 6, 2018 in the East China Sea. The stricken Panamanian-flagged tanker burned for more than a week, drifting in between Chinese and Japanese waters, before exploding and sinking.

Chinese, Iranian and Panamanian authorities at the time said all 32 crew – a mix of Iranians and Bangladeshis – died in the incident.

Last month, families of the Sanchi crew filed a lawsuit in the US against the ship’s owner and two Iranian government officials, alleging that the defendants were engaged in a cover-up of the incident.

“The investigation was done very poorly, with limited scope,” the spokesperson said, going on to claim that the contents of the voyage data recorder on the CF Crystal had been deleted, and the accident investigators had had very limited access to the CF Crystal crew.

The families also maintain that one lifeboat (see images below) was released from the Sanchi, but the accident report makes no reference to this. The families also asked salvors SMIT to release images and videos taken by robots sent to the ocean floor to check out the burnt remains of the Sanchi.

In filing the lawsuit last month, families claimed many of the crew had survived, something they said was backed up by the fact they’d received multiple phone calls from crewmembers’ cellphones in the months following the ship’s destruction.

In total, the families have had more than 1,200 calls that have emanated from East Asia. One call told a family member that her brother was alive and is in jail.

The families told Splash they had taken inspiration from the Stellar Daisy case, referring to a Korean bulk carrier that went down in the south Atlantic in 2017 with the loss of 22 out of the 24 crew onboard. Tireless campaigning by the bereaved families in South Korea brought the investigation into the public and forced the Korean government to spend more resources investigating the ship’s demise.

“The Stellar Daisy case was a great example of a cover-up, and how an independent investigation may change the story,” the spokesperson said. 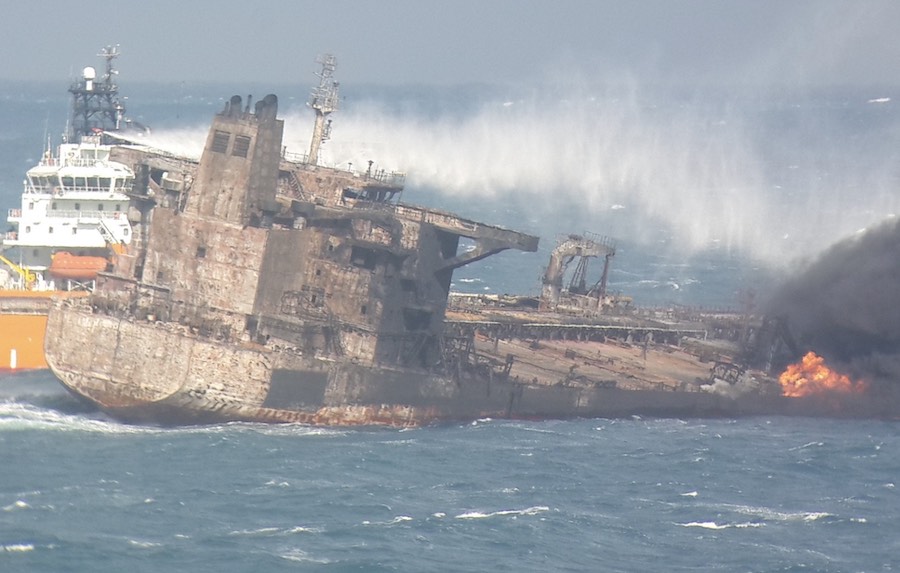 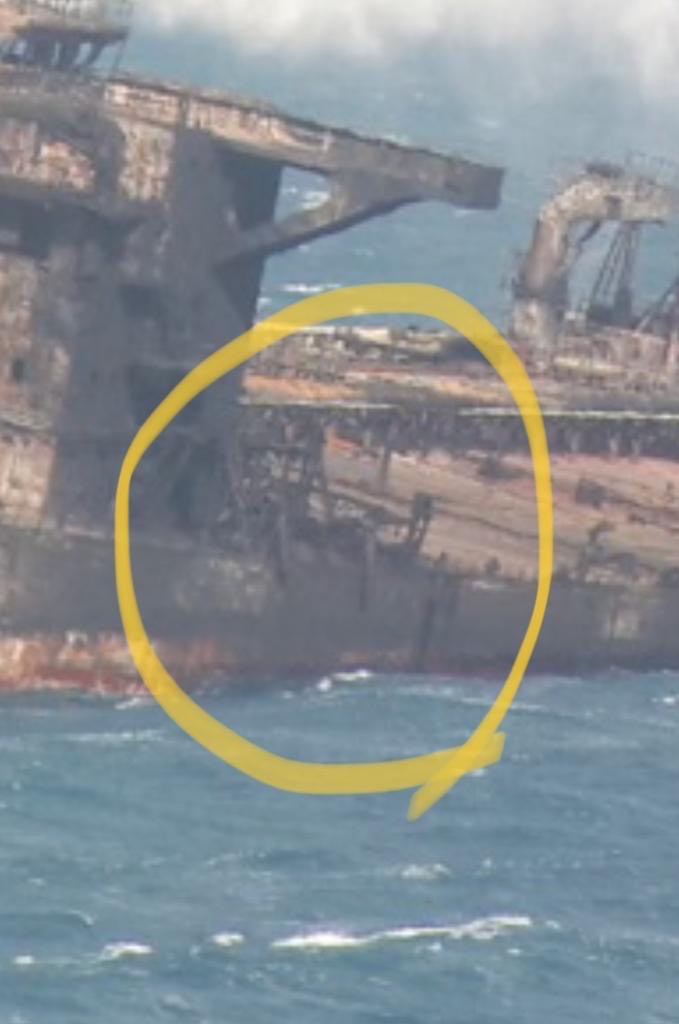