Brokers have yet to identify the 2013-built cape, however are reporting the sale of the 2010-built Bulk Switzerland 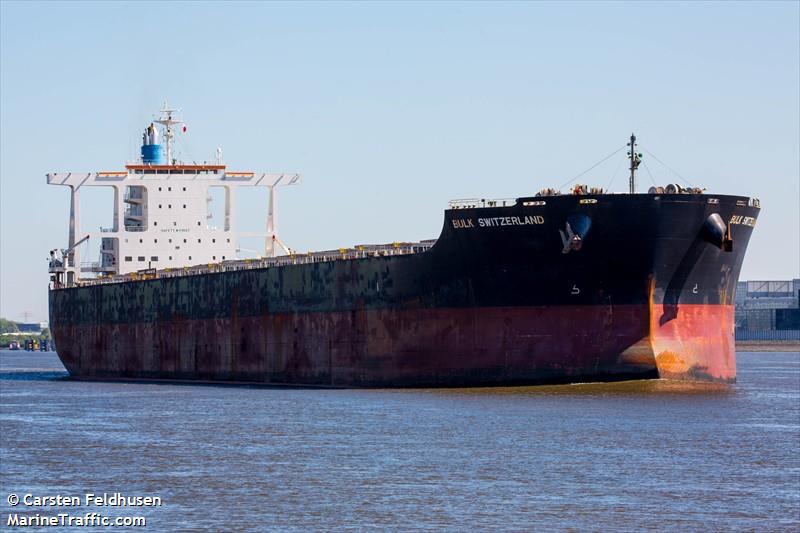 to Seanergy. The vessel, owned by Japan’s Eiko Kisen, had earlier been linked with Germany´s Valhal.

Seanergy is also expecting the delivery of 2006-built capesize Cape Trust, which was acquired from Japan’s Osaka Asahi Kaiun last month. The vessel is being renamed Tradership, and together with this latest deal takes Seanergy’s fleet to 14 vessels in total.

Stamatis Tsantanis, chairman and CEO of Seanergy, commented: “The M/Vs Flagship and Patriotship, both delivering promptly and in a rapidly increasing market environment, represent great added value for Seanergy, the only US listed pure-play capesize company. Following the delivery of these two vessels and a third acquisition announced last month, our fleet’s cargo carrying capacity will increase by 28% as compared to the beginning of the year.”