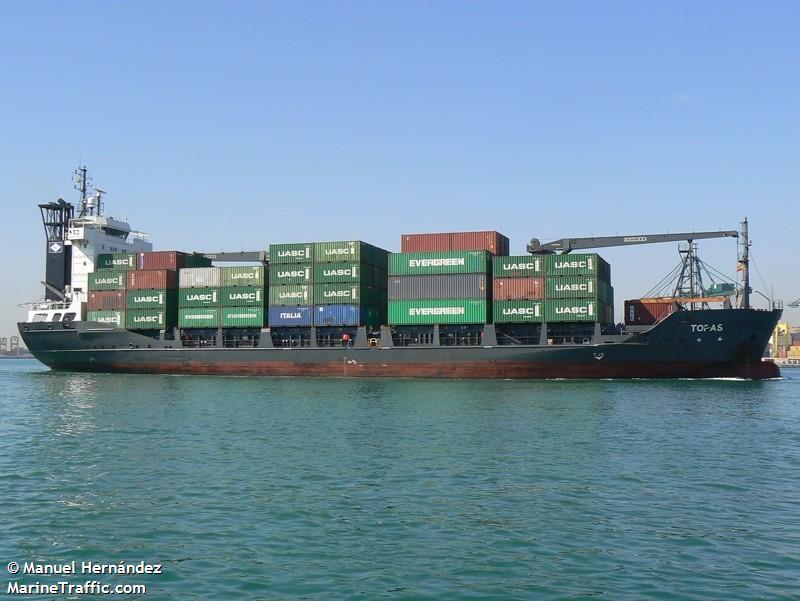 general cargo ship will head for auction, potentially bringing an end to a tragic near four-year saga for the ship’s sole occupant.

When the Aman was detained at the Suez anchorage in Egypt in July 2017, chief officer Mohammad Aisha had only been onboard for two months. He is still onboard now, though the intervening four years have been cruel to both Aisha and his Bahraini-flagged ship.

Since a court made him the ship’s legal guard, they have been legally bound together. He can’t leave it – and the stalled sale of the ship suggests that it can’t leave him.

For Aisha, 2021 is his fourth year stuck on this floating prison. And he is alone. Completely alone. His physical and mental health are deteriorating daily. He is without power or light. He swims to shore for basics like food and water, risking his life every time he does so.

“In March of last year, the ship ran aground due to rough weather,” Aisha told the International Transport Workers’ Federation (ITF) when he asked for help in December 2020. “Since then, no one is providing me with fresh water, provisions or diesel oil. I have had to swim to shore every few days to get food and water and to charge my phone.”

The ITF is demanding action from Egyptian and Bahraini authorities to get Aisha home to Syria, something that has thus far fallen on deaf ears.

Shipping database Equasis lists Bahrain’s Tylos Shipping as the owner of the ship.

A doctor who examined the seafarer said he is malnourished, anaemic and suffers pain in his legs. He also shows signs of psychological damage relating to his treatment.

As well as getting Aisha medical treatment, the ITF has offered to pay for hotels and flights so that the tired seafarer can go home. But the Egyptian authorities hold his passport and refuse to cooperate to change his situation. His passport expired yesterday, further exacerbating the situation.

Steve Trowsdale, the ITF inspectorate coordinator, said Aisha’s plight was one of the worst abandonment cases he had come across.

“It is outrageous that after four years of serving as the legal fall guy for this ship, that the Egyptian port authorities still aren’t doing anything,” Trowsdale commented.

The ITF has written to the UN’s International Labour Organization asking the global body to step in over the chief officer’s treatment.

While some hard fought crew abandonment cases have come to a merciful close in recent weeks there’s no sign that this terrible shipping scourge is relenting with new cases being reported regularly in the opening three months of 2021. Iran, Yemen and the regular crew abandonment hotspot, the United Arab Emirates, top the locations of recent abandonment cases.