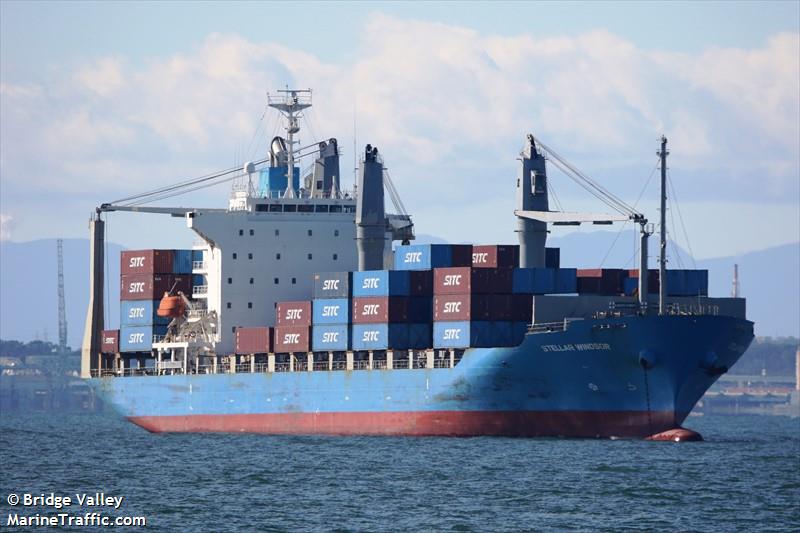 According to shipbroking sources, the Imabari-built ship has fetched a price of $8m which is significantly lower than MSI’s valuation of $10m

. It is the fifth vessel SITC has acquired this year.

Busan-based Laurus Ship Management has cleared out its owned fleet following the deal.

Alphaliner data shows SITC currently operates a fleet 83 ship with total capacity of 120,470 teu, making it the 17th largest containerline in the world.