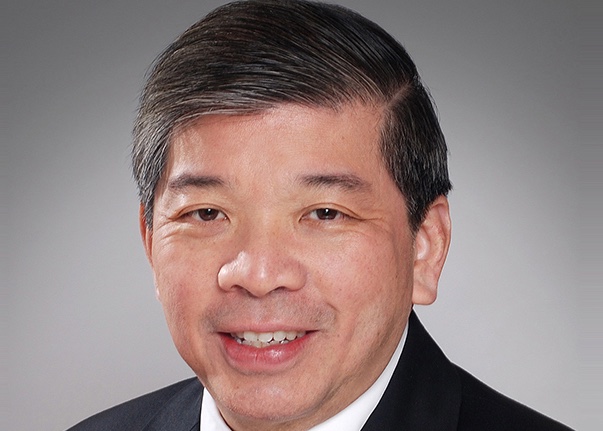 In a sign of how global trading patterns are changing and box shipping is evolving, one of the world’s largest container manufacturers has said it intends to diversify as demand for plain old metal boxes is drying up.

Singamas Container Holdings, run by SS Teo, who also oversees Pacific International Lines (PIL), has said it will look to focus more on specialised containers used in transporting chemicals, or even to get the boxes to be converted into solar power units or modular data centres after revenues slid 40% in the first half.

Teo has sold a number of his box manufacturing sites in China recently to Cosco to help shore up finances, quartering Singamas’s manufacturing output in the process. He said in a press briefing the decision to slim down Singamas and become more specialised had been taken some time ago, but the programme had been accelerated by the ongoing trade war between the US and China.

Teo said his goal was to create a “new Singamas” whereby half of its output by 2021 will be in specialised containers.