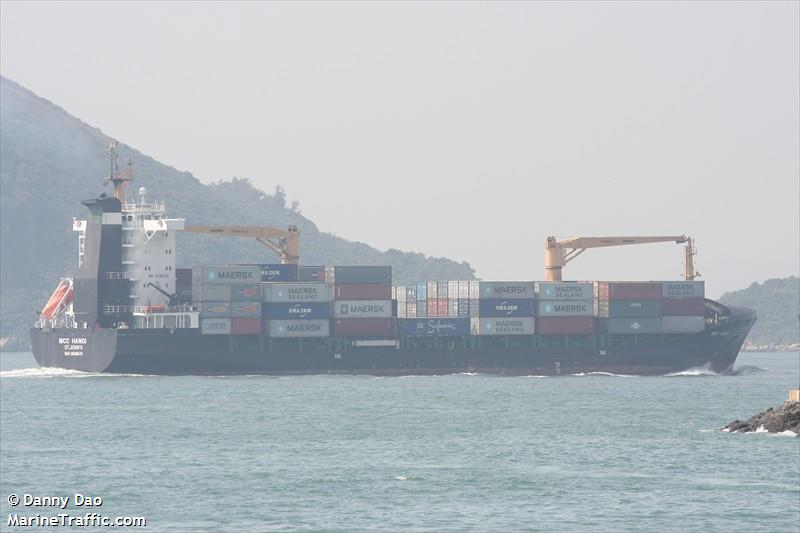 following a major explosion and fire onboard the vessel on June 13.

According to the latest update by Shreyas Shipping, the vessel remains aground in soft mud some 7.5 nautical miles off the the Sunderbans in West Bengali waters. A team from Oil Spill Response has now arrived on site and is in the process of managing the counter pollution response.

Salvage contractor SMIT Salvage has mobilised their SMIT Borneo platform which is currently en route to the casualty site to assist with remaining bunker, cargo, and debris removal operations.

A specialist cleanup contractor, Le Floch Depollution, has also been retained and are currently on site in the event of an oil leakage.

The vessel has developed a list to starboard, with the deck now partly submerged.

“The removal of bunker fuel and cargo remain a priority, with the primary aim of protecting the marine environment and preventing any pollution from cargo or fuel oil. Shreyas takes its environmental responsibilities extremely seriously and with partner agencies and contractors is making every effort to ensure that this situation is brought to a safe and timely conclusion, despite the very challenging monsoon season conditions which are currently being faced,” Shreyas Shipping said in a release.