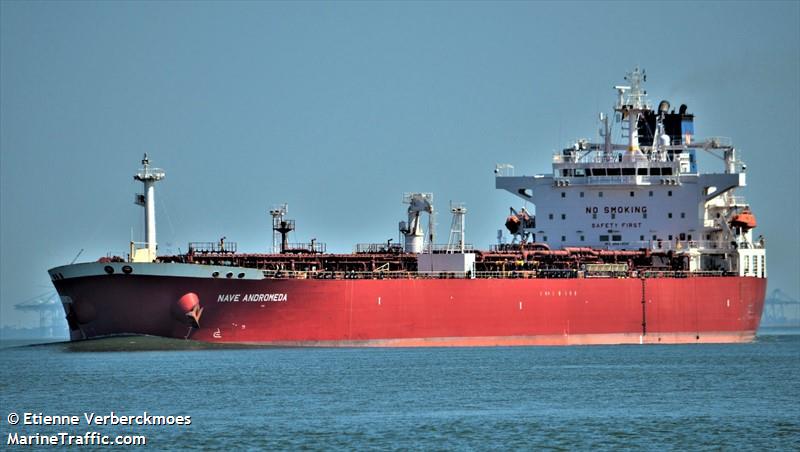 near the Isle of Wight for suspected hijacking activities.

According to the UK’s defence ministry, the special forces boarded the vessel after receiving a distress signal from the vessel, after an incident which saw all 22 crew members escape to the ship’s citadel.

The seven stowaways are said to have become violent and threatened to hijack the ship after being found hiding on the tanker.

The vessel, operated by Greek company Navios, was sailing from Lagos in Nigeria to Fawley oil refinery in Southamption.

Local police have started investigations into the incident.