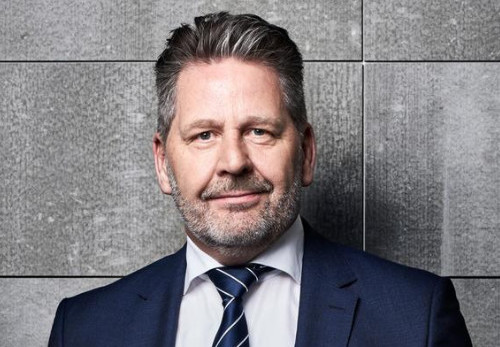 A stronger focus on all operations is the key management message from Per Ekmann, confirmed this week as the new CEO of Danish tanker owner Uni-Tankers, part of Torben Østergaard-Nielsen’s United Shipping & Trading Company.

Ekmann has been serving as interim CEO since December 2018, and was previously the CEO of Uni-Chartering. He replaces Torben Andersen, who left last year.

“We want to move from say a rather opportunistic fleet development to a high focus on fleet acquisition processes enabling us to explore the various fleet developments in a structured ongoing way,” Ekmann says in one of his first press interviews since getting the full-time CEO position.

The Uni-Tankers fleet today stands at 39 ships, 17 of which are owned and the rest are on time charter. The aim for Ekmann is to maintain a solid fraction of the fleet as owned to keep up in-house technical management expertise while at the same time increasing the share of the time chartered fleet in order, he says, to ensure “operational agility”. The focus will remain on ships in the 5,000 to 17,000 dwt range.

Uni-Tankers is also set for a greater concentration on regional trades under its new boss.

This stronger attention mantra fostered by Ekmann will also focus on key customers.

Ekmann’s leadership style is also set to be different to his predecessor.

“There’ll be a move away from management focus on operations and being people dependent in terms of experience to focus on management and developing of talents, strategic focus and leadership, knowledge sharing, execution and learning,” Ekmann says.

Uni-Tankers also revealed this week it has received an injection of new capital from USTC, which sees the company once again completely back in the hands of USTC and Østergaard-Nielsen. It had gone through a period where Danske Bank was a co-owner.