Brief details of the winter’s first reported box spill on the Pacific are filtering through. 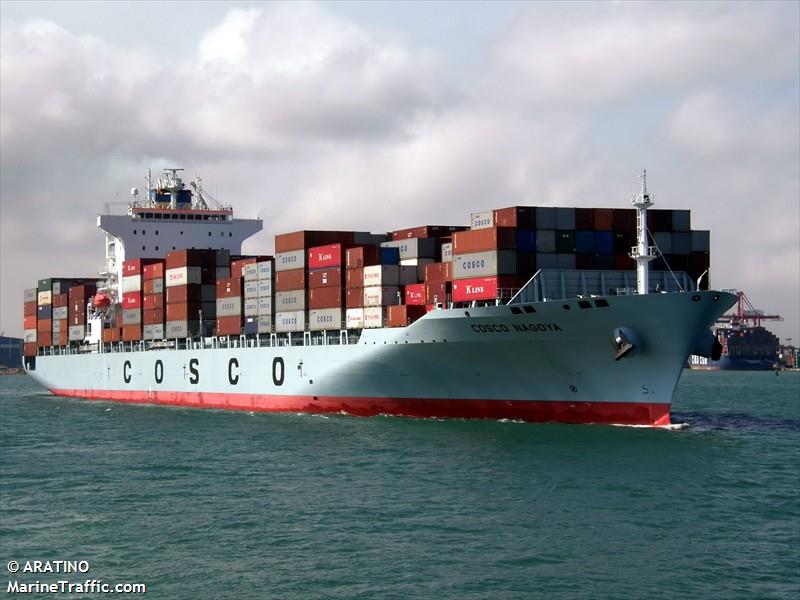 was forced to return to Asia after a container stack collapse at sea off Russia’s Kuril Islands. The ship was heading from Busan to Long Beach when the accident happened. The number of containers damaged or lost at sea has not been revealed yet.

The Panamanian-flagged ship turned back, arriving in Gwangyang in South Korea on November 29 as the tracking map supplied by MarineTraffic shows below. It was able to dock finally yesterday and a five-day survey is now underway, after which the decision will be made whether to send the ship for repairs in China or to allow it to continue trading.

The same ship had a similar accident back in 2013, when it lost 79 containers in the Atlantic.

Cargo insurer WK Webster reported yesterday: “Early indications are that this may have been quite a serious incident.”

Inclement weather last winter saw a string of box spill accidents on the Pacific resulting in insurance claims to the tune of hundreds of millions of dollars.