Ten Turkish sailors were taken hostage by armed pirates who attacked a Turkish-flagged ship off the coast of Nigeria, the vessel’s owner, Kadioglu Denizcilik, said yesterday. Another eight sailors were left safely aboard.

The sailors onboard the Paksoy-1 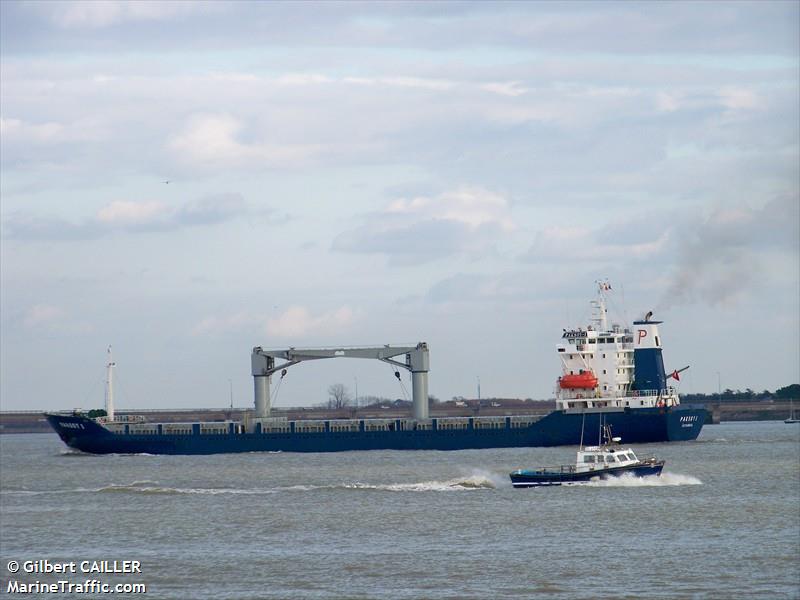 were seized on Saturday evening in West African waters, an area that has become the world’s hotspot for piracy in the past 12 months.

“According to initial information, there were no injuries or casualties. Efforts for all our personnel to be safely released continue,” the shipping company said in a statement.

Last week, the International Maritime Bureau described the Gulf of Guinea as the most dangerous area in the world for piracy. It said 73% of all sea kidnappings and 92% of hostage-takings took place in the area.