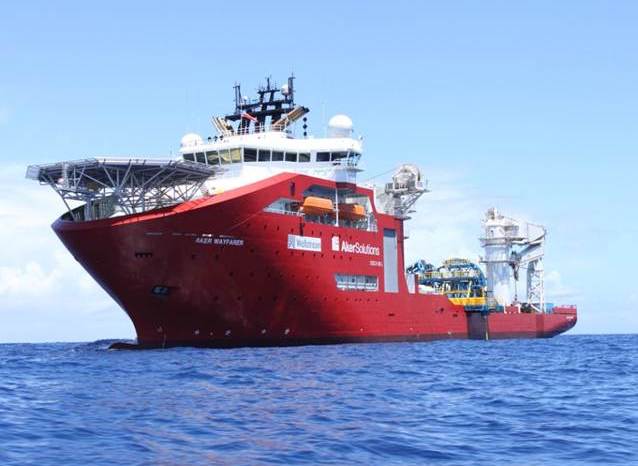 Huge layoffs, salary freezes and plant closures have been announced by the CEO of Aker Solutions, one of the biggest names in the Norwegian offshore community.

“The first months of 2020 have been unlike anything we have previously experienced,” said Luis Araujo, Aker Solutions’s CEO today in unveiling a significant slimming down of his organisation with revenues forecast to slide this year by more than 20%.

Aker Solutions has demobilised about 3,000 people in Norway, as well as preparing for 6,000 further temporary layoffs on home soil to go alongside the 650 layoffs confirmed today in Norway and the UK.

“A large part of the planned project sanctioning activity in the oil industry will most likely be postponed or cancelled in 2020 unless governments are introducing significant fiscal stimulation to aid in the recovery,” Araujo predicted.

Other cost-cutting measures by Aker Solutions include consolidating its subsea tree production from Norway to Brazil and Malaysia, two plants that will also see staffing levels cut significantly.

On top of that, Aker Solutions has readied early retirement initiatives and staff pay freezes.

Aker Solutions is one of the best known names in Norwegian offshore engineering. Founded in 1841, it was known as Aker Kværner until 2008.