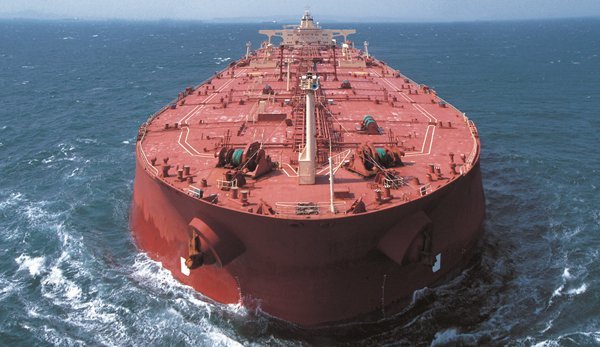 Proving once again what a brilliant asset player he is, Arne Fredly has revealed he’s closing in on a deal to offload a pair of VLCC resales, pocketing a stunning $25m profit in the process.

Fredly set up Hunter Group as a pure-play VLCC company early last year and has since ordered eight scrubber-fitted VLCCs at Daewoo Shipbuilding & Marine Engineering (DSME). Two of the ships on order, which Splash understands Fredly contracted for $85.5m each, are now close to being sold to an undisclosed party, Hunter stated in a release to the Oslo Bors yesterday, at an en bloc price of $196m.

The proceeds from the contemplated transaction will be used to partly fund the company’s newbuilding VLCCs.

Additionally, Hunter has received binding commitments for a five-year $420m senior secured term loan with Danske Bank, DNB Bank, Nordea Bank and Skandinaviska Enskilda Banken. Under the terms of the agreement the company can draw up to 60% of the construction cost for each newbuilding at their respective delivery dates.

The company also revealed it has negotiated earlier delivery dates with DSME, which will see four newbuildings to be delivered before year end, and the other four to hit the water next year.

If the vessel resales materialise, Hunter said it expects to have a fully funded newbuilding program post completion of the private placement.