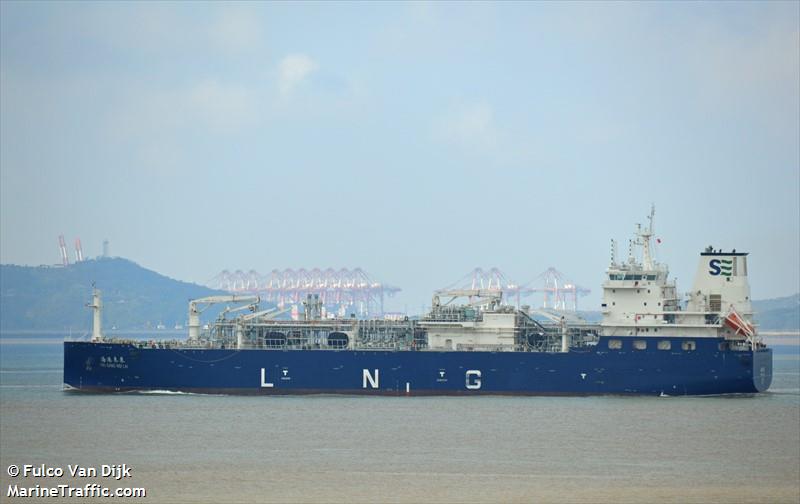 No price has been revealed for the recently delivered newbuilding, estimated at $58.6m by VesselsValue. Avenir LNG said the sale would release significant cash back to the company, with the proceeds set to be used to enhance the company’s working capital position and fund future growth opportunities.

The sale accompanies a long-term joint cooperation agreement under which the London-based small scale LNG shipping venture backed by Stolt-Nielsen, Golar LNG and Höegh LNG will be responsible for the global marketing of LNG bunkering services in Shanghai Port as well as support SSES with operational and technical services. The deal expands Avenir’s bunkering network into the Chinese market, adding another hub to its existing bunkering network in the Mediterranean, North West Europe and Malaysia.