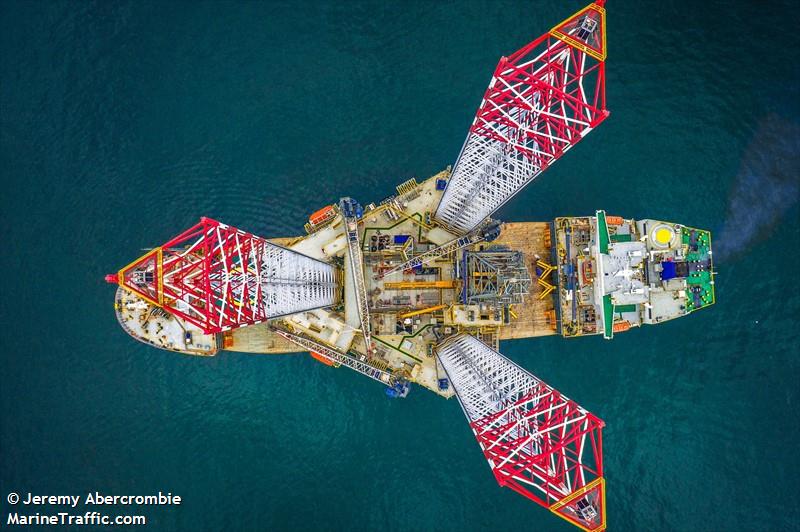 off Trinidad and Tobago.

The rig’s term has been extended from early June to early July this year, with BHP paying $120,000 per day, Noble said in its latest fleet status report.

BHP still has two one-well options remaining under the contact.

In addition, ExxonMobil has moved contract term between two Noble drillships working off Guyana under the commercial enabling agreement.